Anand writes regularly for the national and international media. He is also a frequent guest on radio and TV to discuss and debate a variety of issues related to contemporary British and European politics and international relations.

Brexit is far from done – this deal is no ‘game, set and match'

On 1 January we move from prophecy to reality. There is a lot more of this match to go, and the result is not clear

It's been four years since the Brexit vote: everything and nothing has changed

The promises of a new settlement for the UK have yet to materialise. Coronavirus makes that even more urgent

What the Conservative majority will mean for Brexit

Is the EU approaching the Brexit talks in a sensible way?

Discussions on Brussels reluctance to negotiate

Brexit and Beyond: In Conversation with Professor Anand Menon, March 2021

Discussion about Brexit on the Peston podcast.

On the polarisation of British society as a result of Brexit on Sky News.

Going to Town - A documentary about the fate of towns in the UK, looking at the example of Wigan.

In a series commemorating the anniversary of the Reith lectures, Anand considers the role of an early pro-European who delivered one of the first lectures in the series.

Anand compares his home town, Wakefield with Oxford where he now lives to see how attitudes to Brexit have changed since the referendum.

LET'S HAVE A CHAT
Tweets by anandMenon1 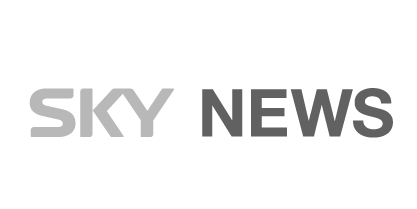 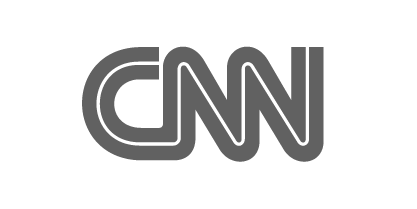 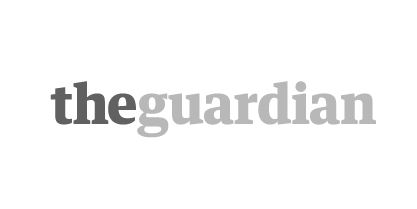